The store will not work correctly in the case when cookies are disabled.
Menu
Account
EN/NL
Language
EN 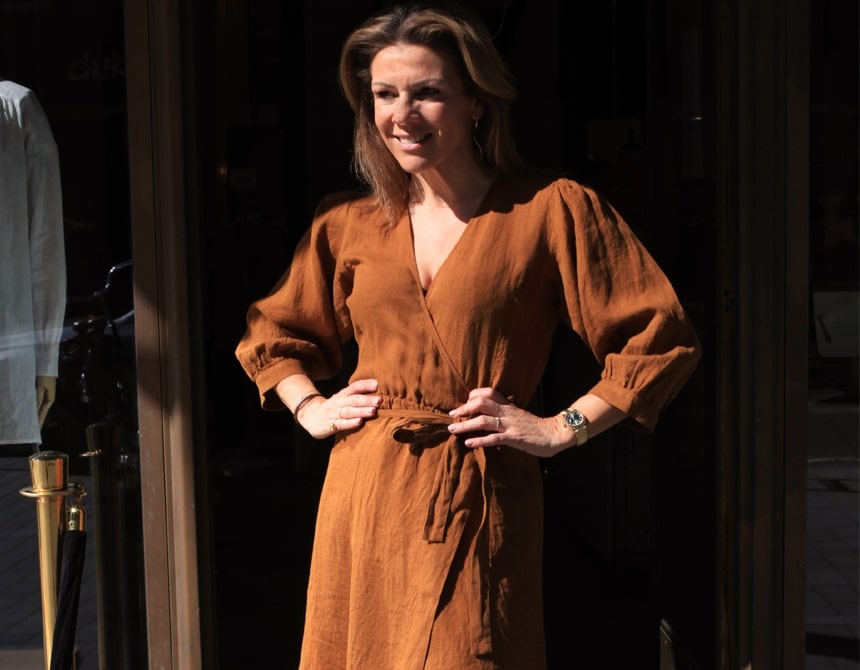 Leontien van Moorsel is a Dutch former racing cyclist. She was a dominant cyclist in the 1990s and early 2000s, winning four gold medals at the Olympic Games. In 2017 Van Moorsel became director of the Women’s Amstel Gold Race. Besides her sportive activities, she also founded het LeontienHuis, a place for people with an eating disorder to motivate towards recovery and participation in society.

Leontien is a longtime ambassador of Dante6, be inspired by her colorful summer looks! 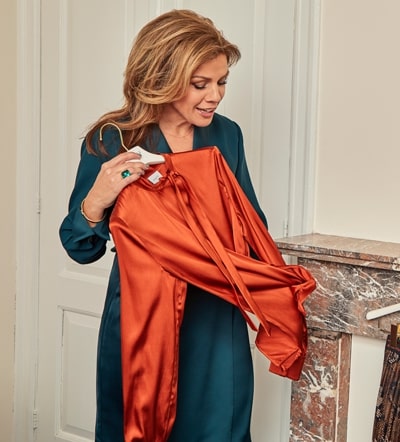 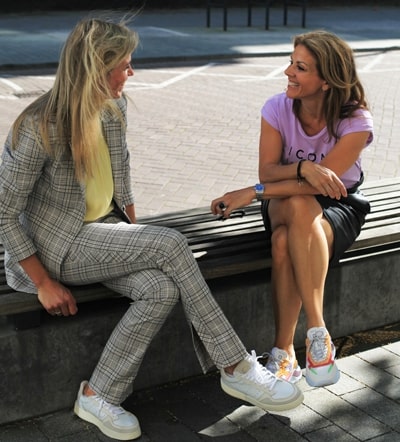 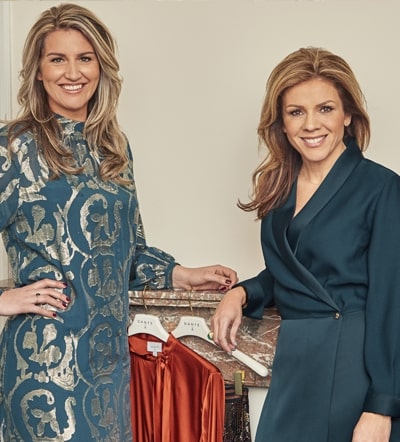